Quick summary: I basically told you that I was getting tired of doing nothing and felt like I was wasting my precious time of youth. I was constantly sleeping and again wasting my time. I missed the time when I was young and full of energy, basically.

I wanted to give you an update and tell you that I managed to read not one but two books in less than a week. It might sound really silly but I’m really proud of it haha. A few months ago I was unable to read more than 4 pages without falling asleep, so yes those two books are an achieved goal for me! 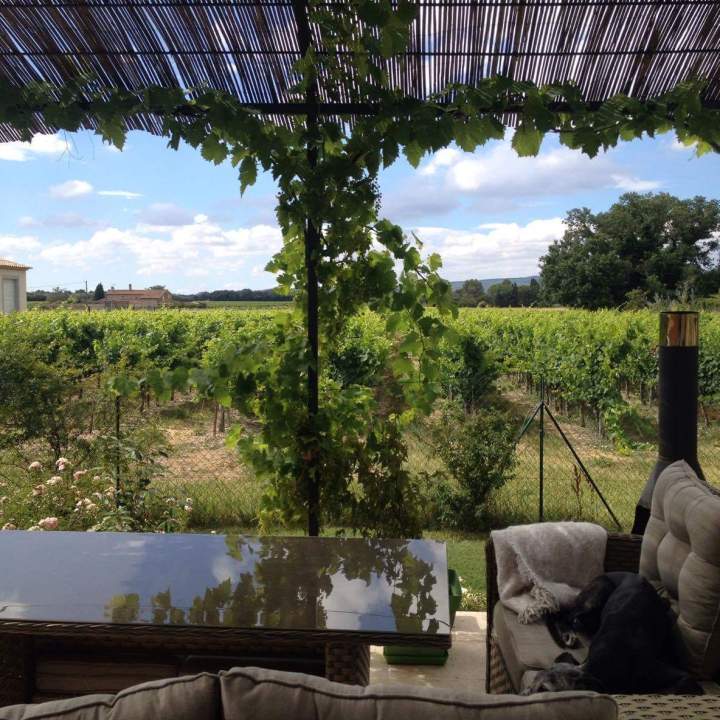 My procrastination is a little bit better but still very much present. I went to France at the beginning of July and went for walks, I did some swimming, read a book,.. and so on and on. Again, very proud haha. I came home after about a week and again I read my second book, played some UNO, watched some House M.D., celebrated my mother’s birthday and applied to the University of Ghent. Yes, I am officialy a university student right now and will be studying Political Science for the next 5 years, help.

When we return to the procrastination, you will see that I haven’t told you anything about exercising. Simply because I haven’t been exercising which is most unfortunate since I really do love sports. I promised myself that I would start running again during the summer and I have failed but I have two months to go so who knows what might happen! Maybe the amount of ice cream that I have eaten during the first half of July will persuade me to get back on the running track because boy, I’m eating way to much haha.

I also got a job, a vacation job to be well understood and I am so scared but also so pleased that I finally conquered my social phobia bit by bit and applied for that job. I will start working in August so I will let you know how I’m doing and if I’ve survived working in a big supermarket haha.

I would like to finish this update by saying that I have advanced in my ‘Dolce Far Niente’ and I’m really proud of that and I will continue reading books. I also have the feeling that I’m slightly less wasting my precious time and am a little happier with how things are fairing right now. On the other hand, there are still things that need some work and I will continue to work on those evidently.

You know now what I’m doing and how feeling about my procrastination and that change is possible. So if you’re experiencing the same issues and you really want to change it, it is possible! Look at me, haha. As always, lots of love and see you next time!

This site uses Akismet to reduce spam. Learn how your comment data is processed.